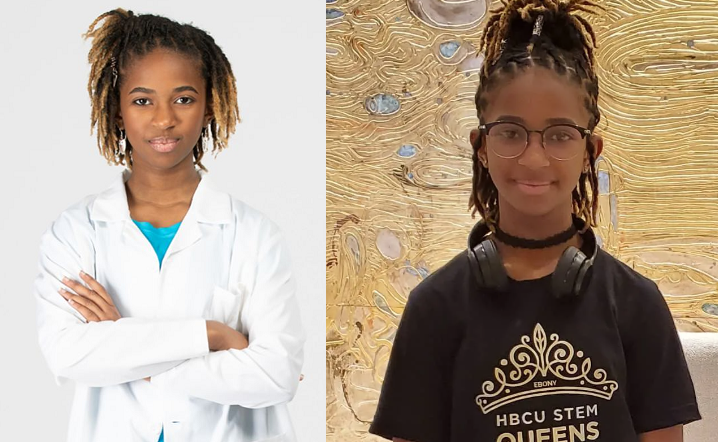 She was accepted into the Burroughs Wellcome Scholars Early Assurance Program at the University of Alabama at Birmingham’s Heersink School of Medicine.

Medicine wasn’t always Wicker’s first goal, last year she wanted to become an engineer, she initially double-majored in astronomical and planetary science and chemistry, and at just 12-years old she interned with NASA, becoming NASA’s youngest intern. She instead decided to study immune system responses to viruses after taking a course in engineering and deciding “this is kind of not where I wanted to go.”

“I think viral immunology really came from my passion for volunteering and going out there engaging with the world.”

Alena also created a foundation called “The Brown STEM Girl” to engage Black Girls in STEM and encourage many more to join.

She’s active on social media and documents her achievements with her followers: