Countess Vaughn wants to bring light to how Fat Shaming, Body Shaming and comparing women affects the community, especially Black Women, and how they need to stick together.

In a recent interview with Cherie Johnson, Countess Vaughn spoke about how she was forced to develop “thick skin” because of the countless fat jokes or jokes about her body she would hear on set and in the industry.

She said the show “Moesha” itself made her feel very insecure about herself:

“And I get mad at myself because I was a lot smaller when I was on Moesha, and they made me the fat kid…The jokes. Even the first episode… I forget what the line was, ‘oh, it’s baby fat,’ and what’s-her-name goes, ‘no, it’s fat, baby.’”

In the interview Vaughn also mentioned her body being compared to her white co-star Jenna von Oÿ. They’d often tell her on the show that “Jenna is white and her butt is bigger than yours.”

Vaughn stated that because of comparisons, body shaming and consistent fat jokes, she felt very insecure and got butt injections after her time on “The Parkers.”

In the interview she stated:

“Because I’m a Black girl and I’m supposed to have a big butt. You know, you fall into these stereotypes. You feel like, ‘I’m supposed to have this.’ And then you’d see all the attention she would get for having it. They would lose their minds. I’m like, ‘a** is everything.’”

Vaughn also spoke about many other things like Black Love, and how the community is currently divided by people in the media, like podcasts that ruin the image of the community, and her abortion.

She stated Hollywood doesn’t care about pregnancy, and they’d go as far to make you wear a tight girdle while pregnant, just to you can continue filming. 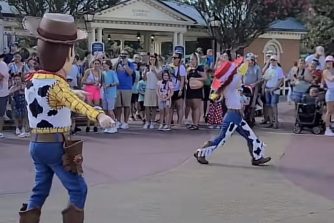 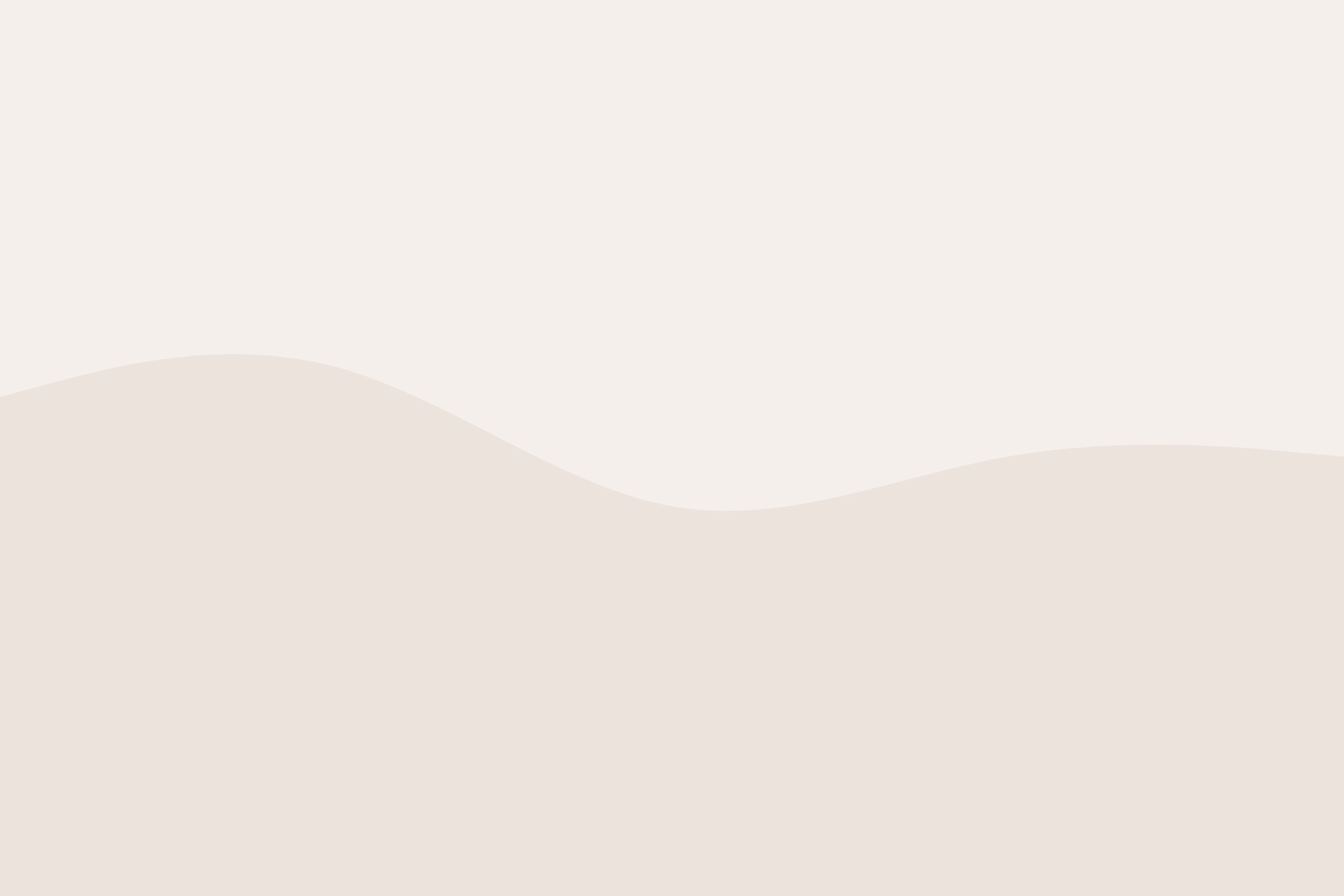 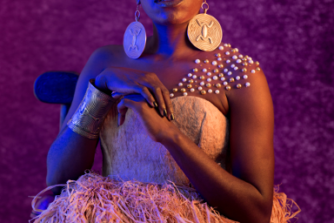