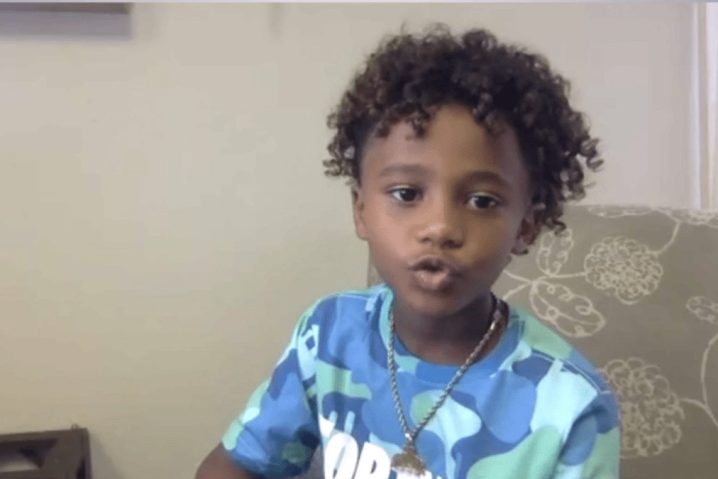 A 7-year old boy who’s been taking swimming lessons for over year is being praised as a hero.

Massiah Browne, a child from Staten Island on a trip to California with his family was by the pool when he spotted something at the bottom. He saw it was little boy and swooped in.

“I saw this little boy at the bottom of the pool, I went to go get him and then I brought him up.”

Paramedics rushed to the scene and brought the 3-year-old boy to the hospital.

Massiah’s family says they’ve stayed in touch with the boys family and he’s going to make a full recovery and is doing much better.

“Massiah’s 7 years old, so for him to save somebody out of a pool, it’s unbelievable,” 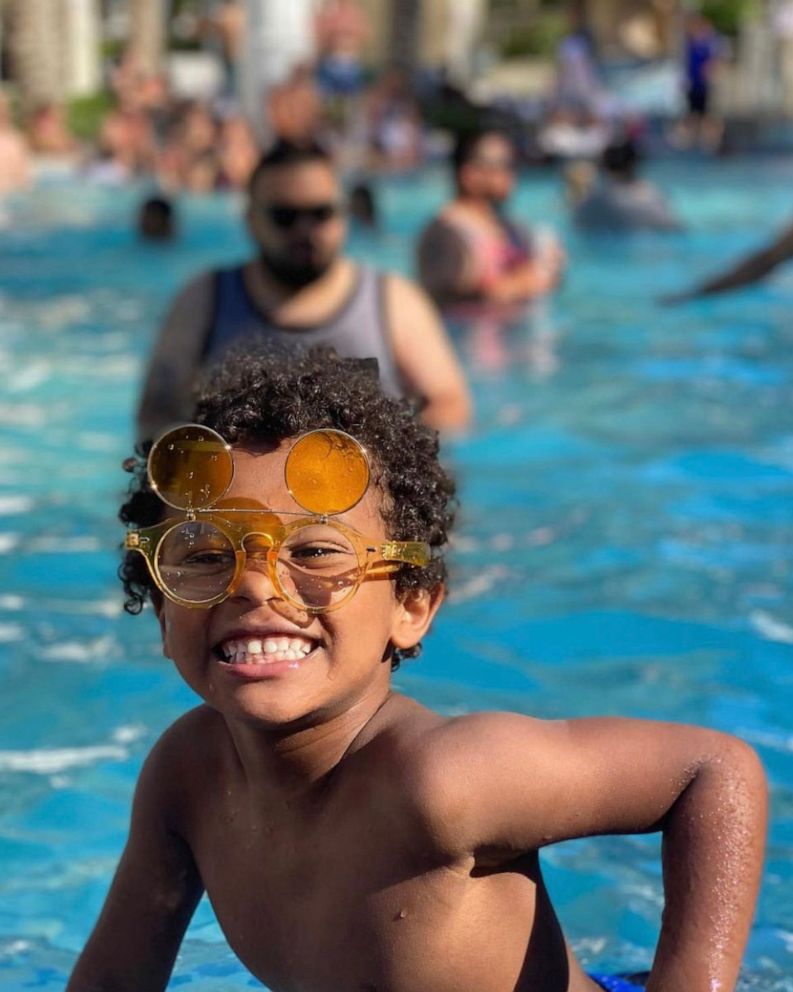 According to Massiah’s mother, he dove 6-feet deep to save the boy, who had his mouth and eyes open.

Massiah had been taking swimming lessons for over a year for the previous year.